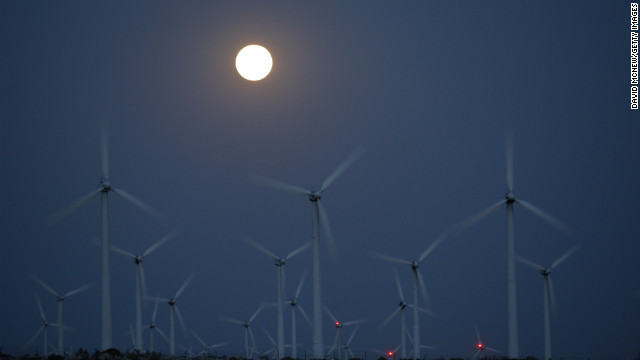 At his official post-election press conference, President Obama told reporters that he's serious about fighting climate change while creating jobs. "We can shape an agenda that says we can create jobs, advance growth and make a serious dent in climate change and be an international leader," he said, "I think that's something that the American people would support."

We have just the answer. It's not a new idea, but as the two parties face off over the federal budget, it could be the path forward.

There's a tool we can use to answer the public's call for more jobs -- without cuts to Medicare, Medicaid and Social Security: a carbon tax.