Robert Reich on the OWS Effect 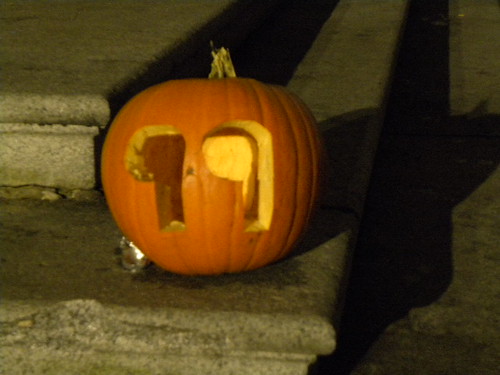 Robert Reich has a Halloween post that should definitely put a scare into the 1%. He details the effects that Occupy Wall Street has already had in just a scant six weeks. Here's a taste:

As importantly, the movement has already changed the public debate in America.Consider, for example, last week’s Congressional Budget Office report on widening disparities of income in America. It was hardly news – it’s already well known that the top 1 percent now gets 20 percent of the nation’s income, up from 9 percent in the late 1970s.But it’s the first time such news made the front page of the nation’s major newspapers.Why? Because for the first time in more than half a century, a broad cross-section of the American public is talking about the concentration of income, wealth, and political power at the top.Score a big one for the Occupiers.