One Way To Fight Guns 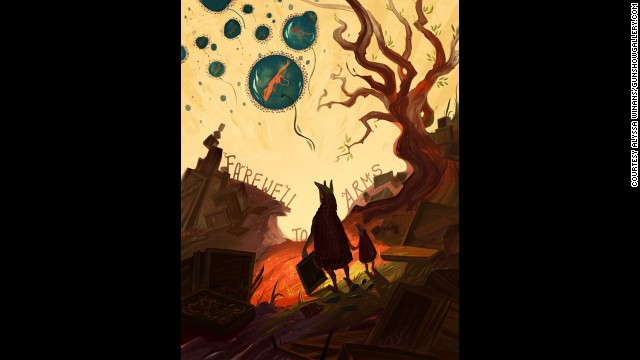 Richard Biennestin was only 20 years old when he was shot and killed on April 13. Jessie Leon Jordan was 23. Sione Fakatoufifita was 19. Titania Mitchell was only 13. Of the nearly two dozen people reported killed that day, about half were under age 30.

Sadly, this tally is not rare.

According to the Children's Defense Fund, guns kill twice as many kids as cancer while Congress remains stalemated. A bill to pass gun reforms failed in the Senate on Wednesday. As CNN has reported, 13 young people between ages 10 and 24 are the victims of homicide every single day. Firearms account for 80% of those deaths.

The toll gun violence is taking on young people was the inspiration for GunShowGallery.com, a collaboration between the Creative Action Network and my organization, Rebuild the Dream.

Read the full blog at CNN.com/Opinion >>